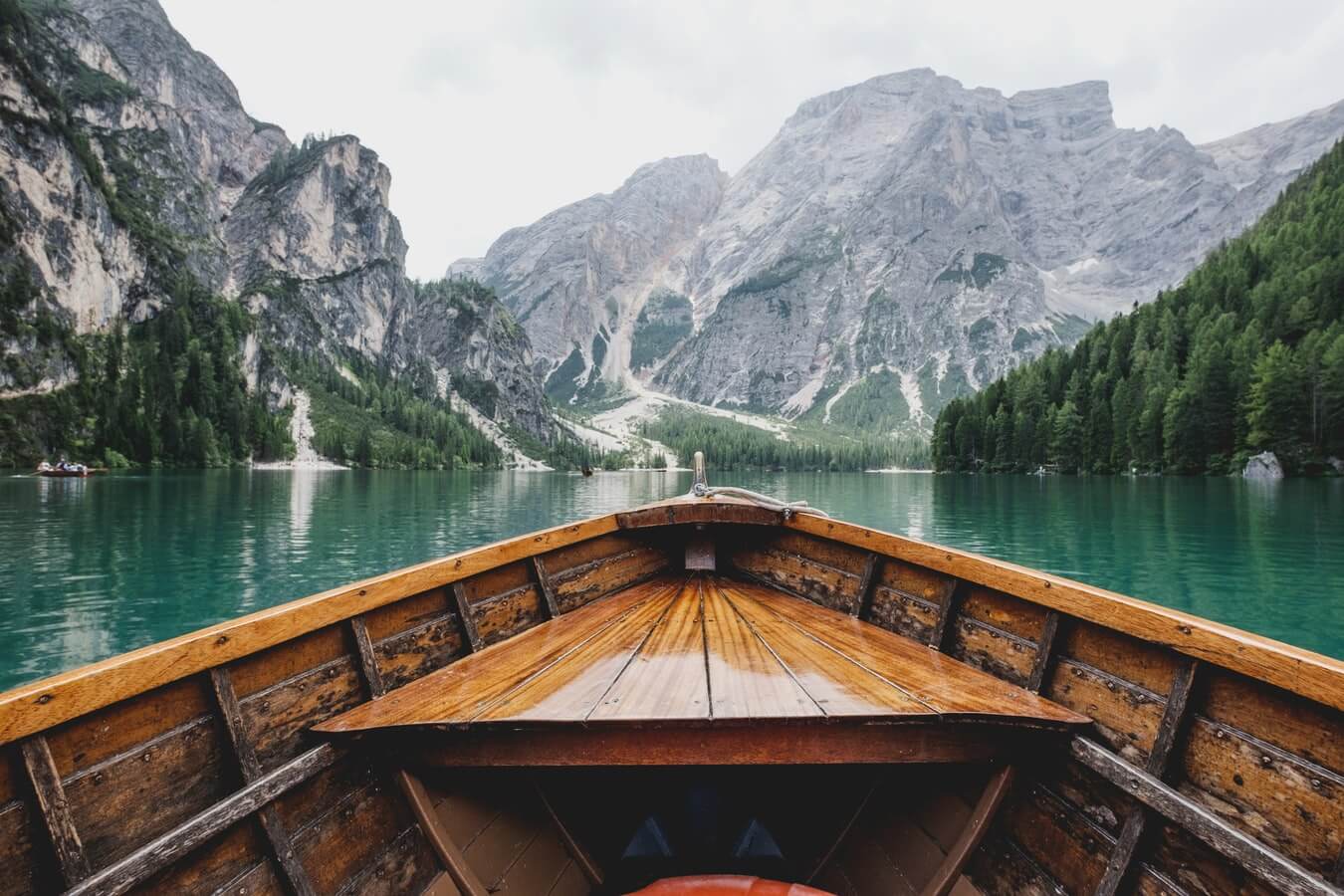 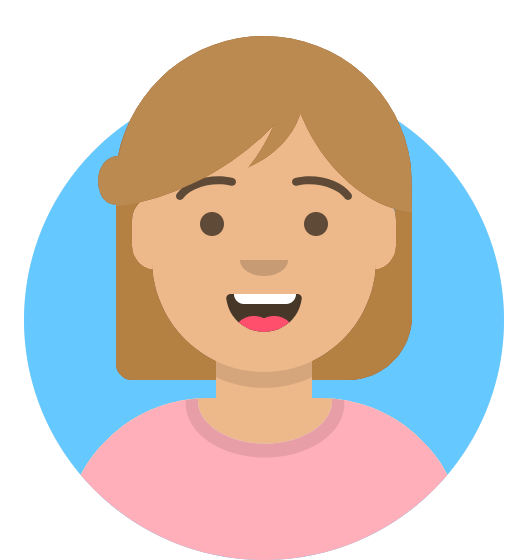 Hi, my name is Ashley and until I was 19, I had lived in Scotland for all my life. Then, at 19, I moved to Spain to a small city near Barcelona, called Lleida, where I lived and worked for a year as a language assistant in a primary school. I went as part of an optional year abroad for my languages degree but unlike friends who couldn’t wait to escape somewhere sunny, taste exotic new flavours and breathe a new kind of air, I was terrified. I have always been a home bird, allergic to change and most happy when I am firmly snuggled up in the depths of my comfort zone. Fortunately, one of the few character traits that is strong enough to pull me out of my perfectly safe, protective and (retrospectively) rather boring bubble is my drive and ambition. As long as I can remember, education has always come first and I have always looked for ways to better myself and to strive as much as possible in this field. That is why I went away to university rather than staying in my bubble at home; I knew it was the best decision for my education, even if every muscle in my body tried to lure me into staying with what I know and the familiar. And I guess that was the first of many decisions to step out of my comfort zone; decisions I consider to be the best I have ever made. It was that same drive and ambition that made me move away for university, that pushed me to choose the year abroad option, rather than staying at university in Scotland for four years. I have also been told I am stubborn (although of course anyone who says that is wrong and can’t convince me otherwise) so once I had made the decision, there was no changing my mind. Going abroad would help me learn Spanish in a way that even the best of universities could not. And so it was that simple. I was going to Spain to learn Spanish, unaware of everything else that year would teach me.

The first thing I quickly realised in Lleida, was that speaking Spanish was not going to help me here. With a strong independence sentiment running through the city’s veins, and an independence referendum only a week after my arrival (someone must have told them there was a Scot in town) Catalan became the new melody to this next step in my life. Whether I was at work, in the supermarket or walking through the streets, Catalan was spoken everywhere. And here is a spoiler for you, despite the promises of colleagues, it is NOT that similar to Spanish! Or at least it was similar in a Spanish and Italian are similar kind of way… pretty similar for a different language haha. So suddenly my new job—in a new country where I didn’t know anyone, have anywhere to live or any experience of the culture or bureaucratic processes—took a fun turn, I didn’t know the language either. Looking back on it, it would have been a lot for a “normal” person but for a changeophobe, it was next level. Plus (fun fact) I would describe myself as an introverted extrovert. This is a very practical phenomenon where I don’t like putting myself out there or in new situations where I meet people I don’t know but at the same time I love being with people and socialising. Very convenient, right? It might seem like I am sat quietly in the corner but really I am praying someone will come over, I just need someone to make the first move. But I quickly realised that working with colleagues who were older and had families to go home to, and living in a country where I didn’t speak the language, was going to make that a lot harder. So I tapped into the drive that is normally reserved exclusively for education and set my goal. I was going to make friends. I went to language clubs for people wanting to practise English, I contacted the other language assistants in the area and arranged to meet up with them and I met with some of the teachers’ children who were my own age. It could be difficult at times, especially with Catalan friends who would slip into their native tongue without thinking, leaving me struggling to cling onto words to try and hang in on the conversation or to expertly contribute in Castilian Spanish to swing the conversation back round to familiar territory. But despite this, they became fast friends and I travelled around Spain and shared my new adventures in this new world with them. I can’t imagine the experience without these key people in my life to share it with.

Fast forward nine months and I am on a plane to Scotland, suitcases packed and armed with a truly incredible experience. I am leaving having found a house, a job, friends and new linguistic skills, even if they weren’t in Spanish as I originally intended. I had already fixed that though by arranging to aupair just a few weeks later in a tiny Spanish village in the middle of nowhere, where no-one spoke English (or Catalan) so I would have to speak Spanish all summer. Yes me, the changeophobe, arranged this on a completely voluntary basis. You see, the funny thing is, my experience in Lleida changed me. Not to say I am not a changeophobe anymore, I think that is inherently part of me and entwined in my DNA. But it changed my whole attitude and approach to life. Suddenly, putting myself out there and speaking to new people didn’t seem so scary. I mean it was easy! They spoke English! And I didn’t need new friends, I had a solid foundation and a close network anyway in Scotland, so why not try chatting to new people and if we don’t hit it off then what is lost? And if we do, I have a new friend. There was nothing to lose.

After my year abroad, I felt a knot undo in my mind that I didn’t know was tied. I had survived an experience where I got on a plane with a one-way ticket to uncertainty, without a home or a contact to go to, and I got through it. In fact, I enjoyed it and suddenly any hang-up, insecurity or fear felt so minor in comparison. I was ready to take on the world. Since then, I have aupaired in Spain and France, finished my degree, moved house several times, have had four different jobs in four different cities (three different countries) and am now living in Sheffield, England.

Changeophobe Ashley is still there but her volume is turned down low. Whilst I know I will never be able to mute her completely, and I don’t want to because she is a core part of me and who I am, I realised she doesn’t know what is best for me and was an anchor holding me back for the first 19 years of my life. I had worked out how to set myself free for academic purposes but not for any other aspects of life. Living abroad taught me how to cut myself free from those chains. Now I put myself forwards for all kinds of opportunities that instinctively I don’t want to do but that I know I will enjoy and push me to be a better me. And these last years since my year abroad have been the richest and fullest I have ever experienced. I guess I will leave you with a cheesy cliché because what’s a good year abroad story without a cliché? In the words of Kelly Clarkson, what doesn’t kill you makes you stronger. And let me tell you, I feel like the world’s strongest woman.

Did Ashley's story inspire you to share your own?