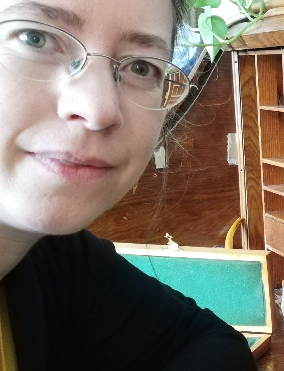 This year, I will celebrate 17 years in Austria. This country has become a second 'homeland' to me. I have lived longer in my current city than I have lived in any other place anywhere else on Earth.

But it took a while for it to really feel like home.

...my grandmother once said. This thought often comforted me here, secure in the love of my husband and child.

...I read this quote in a book. This was an idea that had cost me some soul-searching and sleepless nights during my early, painful struggles to learn German, and even now and again today when the cultural gap of (mis)understanding seems impossible to bridge.

...said a Wyoming relative, which – given that I had possessions scattered over two continents and numerous locations – was a cold comfort.

But I think that the idea of Austria as a home took root in my heart, as I slowly...painfully...learned the German language.

As I learned to speak to the people here and learned how to listen to them.

I grew to appreciate the people, the culture, and even (finally) the language.

They took root in my heart and I, in turn, sank down roots here in Austria.

And then all of a sudden...one day...as though a bit of magic had happened...

Find me on social media

Did Sara's story inspire you to share your own?