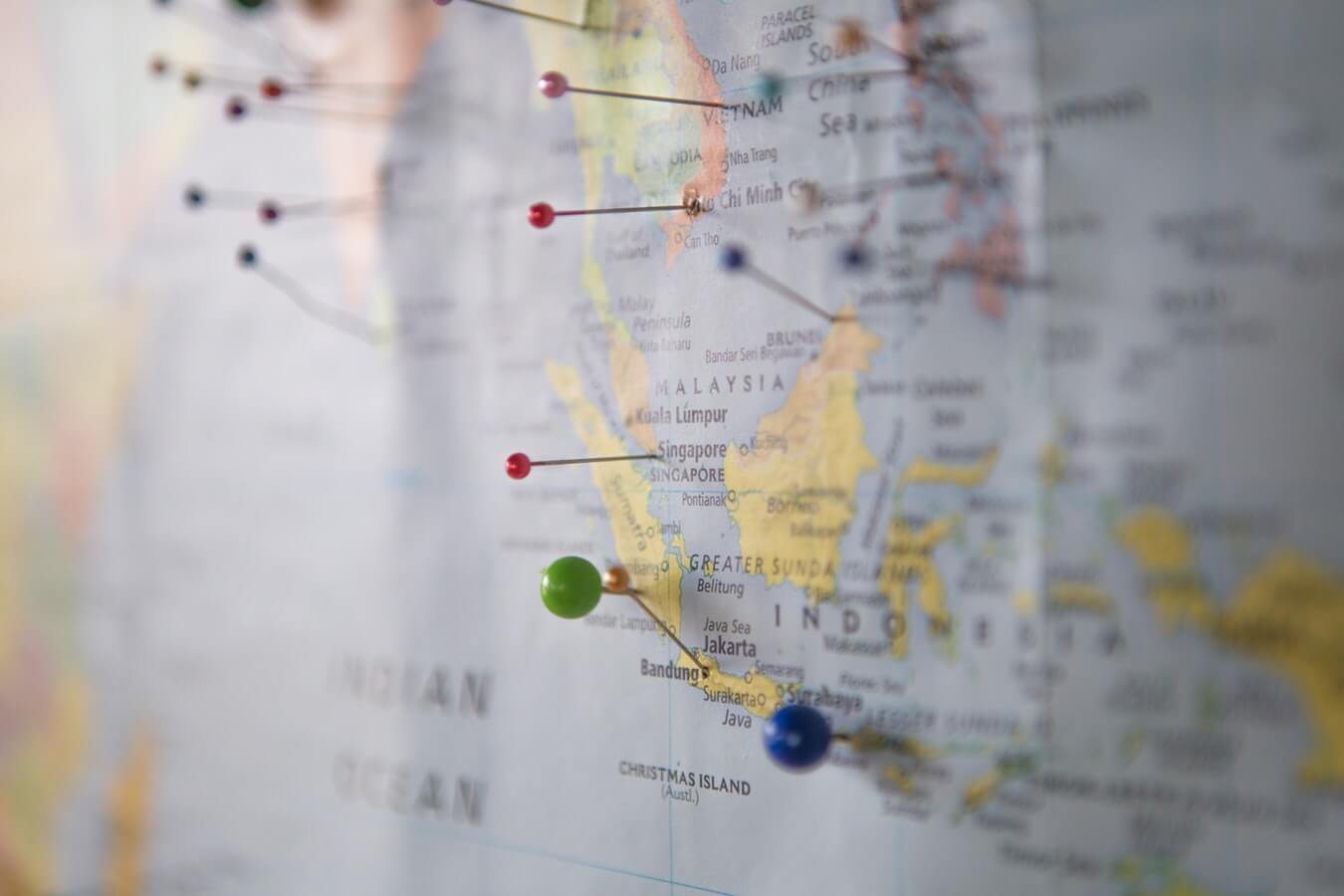 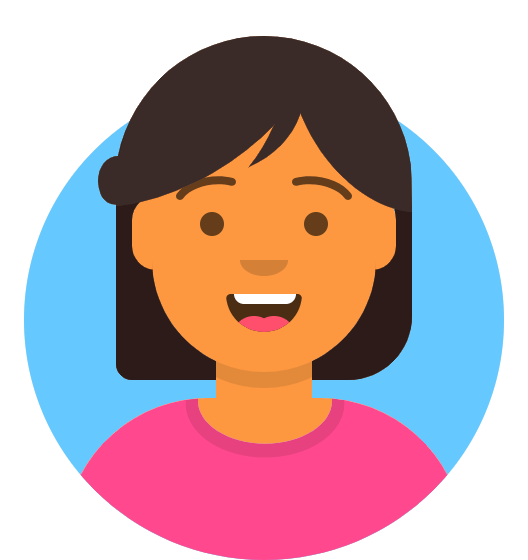 Hello everyone! My name is Begai and I am from Kyrgyzstan, and I would like to share with you stories of succesfull young women from my courty. Their stories inspire me and keep me going towards my goals and dreams. I hope reading them will inpire you too.

Aliya’s journey from small city of Kyrgyzstan to Google Deepmind in London.

From the childhood, Aliya was interested in mathematics and decided to become an engineer in the future and study abroad. Her ambitions brought her to Budapest where she finished master’s degree in Engineering. During her studies in Hungary, Aliya managed to be and intern at eminent companies such as IBM and Bloomberg.

“The whole process of getting a job or an internship in a large IT company is exhausting and long, and we humans are not used to getting many rejections. For example, I applied almost for 100 positions and got reply only from 16 of them”, says Aliya.

From these 16 interviews, Aliya got 4 offers from: Cisco, Facebook, Bloomberg and Google Deepmind. And as she always dreamed about working at Google she accepted the offer, and it was special, as she already had other offers from other big companies. The atmosphere, policies and the values of the company were always important to her:

“It was because of this atmosphere that I wanted to get into the company. I could get into an average company; it is possible that I would even earn well for the country where I lived. However, if there is an opportunity to get into a good company with smart people, why not try?”

Aliya suggests writing down the values and dreams and reminding yourself about them everytime:

“I wrote them down for myself, and when I received rejections, I always remembered these values and dreams. They somehow reassured me. You will be immensely motivated by reminding yourself, why you want it, and why you need it”. 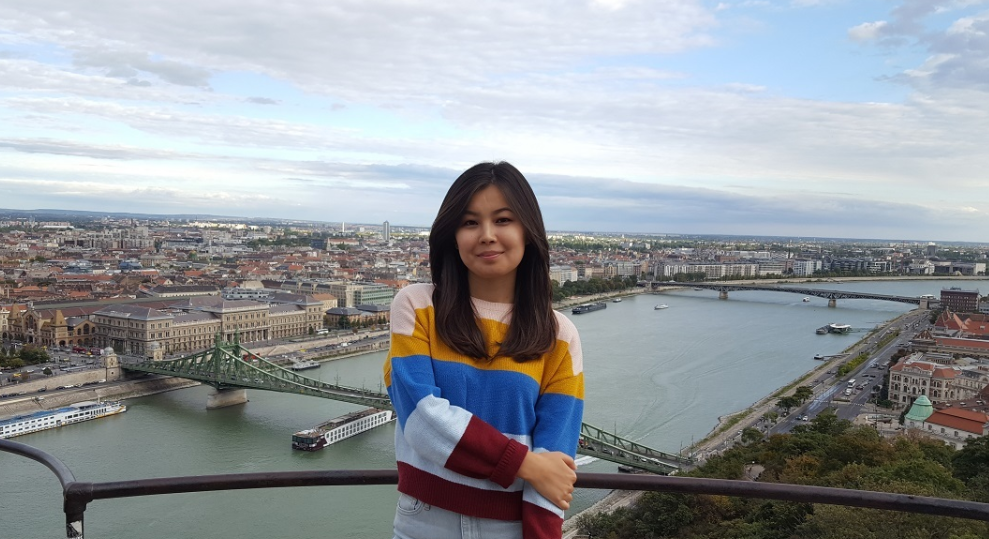 Aizat Maratova graduated from the Kyrgyz National University and is now studying for a master's degree in Hungary. Getting a quality European education has been her dream since childhood. As you know, dreams tend to come true. Now she lives in Hungary and admits that almost every student has such an opportunity. “The main thing is to find the right programs and fill out all the documents correctly”, says Aizat.

Aizat says that, because of fear she missed many programs before:

“I thought that I had not done anything outstanding. When I found out about this program before the deadline, I did not submit documents, because thought that I still would not pass. However, my colleague who submitted the documents got accepted, and this situation greatly encouraged me. I made up my mind and now I'm studying in Budapest.”

Aizat won a scholarship and studies Business Development at Obuda University and will graduate this year:

“I chose Business Development for its uniqueness. Unlike other business management programs, it is no longer focused on general subjects, but on specific subjects that are relevant now in the global economy.”

In addition, thanks to some classes, she was able to revise some eco-friendly habits that do not increase the critical state of the environment and the world in general.

“I love that I have the opportunity to study with students from different countries and learn through them about their culture and country. In addition, most international students are very versatile, and they have a great desire to learn, to learn something new. Seeing how they learn, I want to be equal to them and adopt their positive qualities. I also like that the educational system in Hungary, it is very convenient”, says Aizat.

After first semester, Aizat started actively looking for internships and applying for positions. She received several offers, and decided to choose to work at American company “International Flavors & Fragrances Inc”.

“I would like to give one simple advice - do not be afraid to try to apply for various programs. Do not underestimate your capabilities and think that they will not pass. You can do more than you think”

Did Begai's story inspire you to share your own?