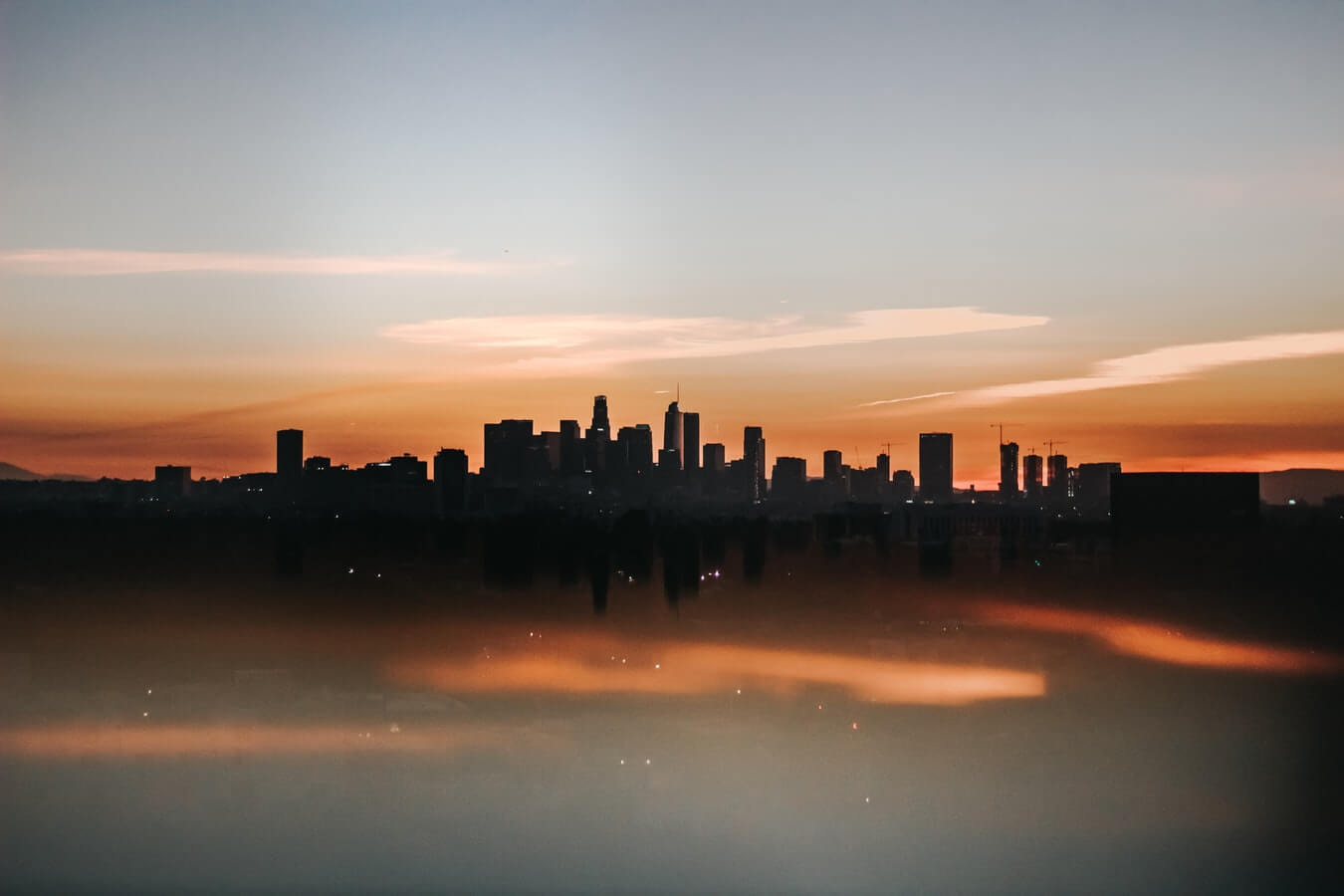 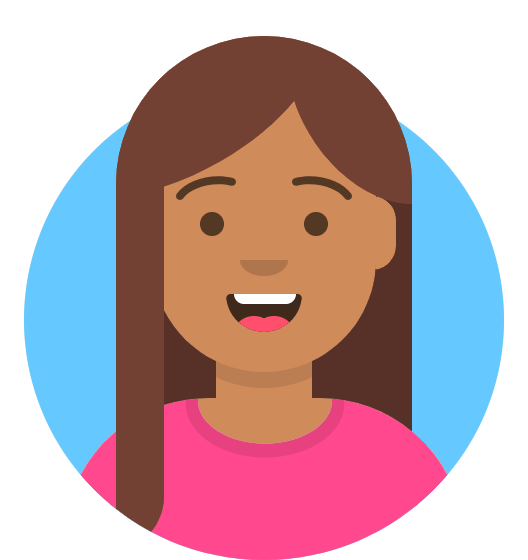 I’ll never forget how the other students made me feel welcome.

I grew up in a town on Long Island, just outside of New York City. My family liked to travel, but only for short holidays-- usually not anyplace too far away. When I turned 17, though, I developed a thirst for adventure and exploration that couldn't be satisfied in my hometown. So, I packed my bags and set off to a University in Scotland: a country I'd never even visited.

I fell so in love with immersing myself in new cultures that I decided to apply for a 6-month Erasmus grant, to study in a city near Madrid in Spain. I was incredibly excited, because I had always been drawn to the Spanish way of life. To make sure that I fully learned the language, I decided to stay in a residence where I would be the only foreigner. What better way to become fluent in Spanish, and make new friends?

Well, building relationships in a second language can be very difficult, as I soon found out. I struggled to express myself, and I was worried that everyone would think I was quiet, shy, even boring. I started to feel pretty homesick, and I missed the Uni friends I already had. Why did I push myself towards this unfamiliar environment?

After a few days of settling in, there was a knock on my door. When I opened it, I was surprised to see a boy from the residence whom I had never even spoken to before. "Do you want to come to a cafe with me and Esther?" He asked. I was thrilled, and felt so touched that they had gone out of their way to get to know me. In the following weeks, other students invited me to hang out in their rooms, to watch movies, to go out-- even just to sit with them in the dining room. I was so grateful to them for including me, and my Spanish improved tremendously, to the point where I could make friends on my own!

I have never forgotten how welcomed I felt by those students, and it's something I always think about, even though I'm living back in New York. Are there ways to interact with newcomers, despite language barriers? Is there anyone around me who might feel alone? It's hard to be a stranger in a strange city, and even harder if you're also learning a new language. But each of us has the power to make it a little bit easier for someone else.

Did Brittany's story inspire you to share your own?

Kim
in United States of America

Mariana
in the UK

Livia
in the UK